The most famous conquests of Chris Evans before Alba Baptista 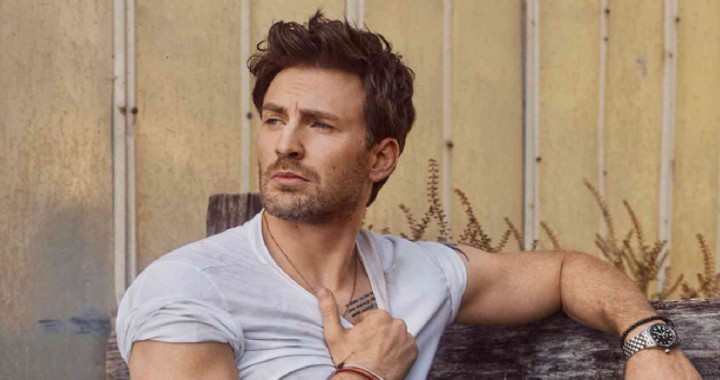 After months of dating rumors, actor Chris Evans confirmed his romance with young actress Alba Baptista. Through an Instagram story , the Captain America interpreter shared videos in which the couple is seen together and enjoying quality moments.

In November of last 2022, People magazine referred to the rumors assuring that a strong close to both were in a serious relationship and that this was approved by relatives and friends of the actors .

The news caused great shock and joy among the followers of Evans, who on numerous occasions has been linked to other Hollywood celebrities, last year being considered “The Sexiest Man” by the same magazine .

The conquests of Chris Evans

The current wife of Justin Timberlake met Evans in 2001 thanks to mutual friends and their love blossomed instantly, lasting for five years and the wedding bells rang for the couple, however the relationship ended before saying “yes”.

In 2012 Evans confirmed that Bullock was his childhood love and in 2014 the actors got closer having a noticeably closer relationship, which did not go unnoticed by the media. Despite the fact that none of them wanted to admit the fleeting romance, some time later they referred to the subject with humor, “we got married” the actress joked.

In 2007 the actors began a relationship that between twists and turns lasted until 2011. However, Chris’s busy schedule had no room for love at that time.

In 2015, the former Disney girl told in an interview how attractive the actor seemed to her and since then fans have been alert to any interaction between the two. In 2021, Chris Evans began to follow the singer on Instagram and during the same year they were seen sharing together, but none referred to the subject.

The star of “Emily in Paris” was also linked to the face of Marvel in 2015. Rumors began after both actors were seen together at the same Oscars “after party” that year.

During that year they were also surprised by fans having dinner and sharing an agenda together, the curious thing is that they never had a common project.