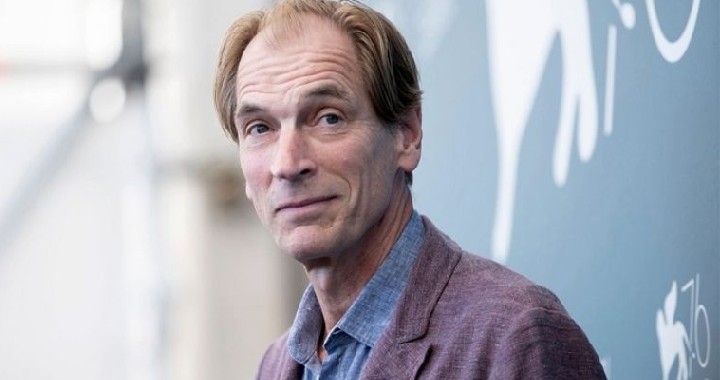 A great commotion is causing the disappearance of actor Julian Sands in California , who was last seen on January 13 , when the British went on an excursion and nothing was heard from him. The authorities are searching for him after the loss report was filed.

Sands was in the Mt. Baldy area scouting but never returned. A spokeswoman for the San Bernardino department, Gloria Huerta, told CNN that the report was made around 7:30 p.m. local time. The outlet tried to reach out to the actor’s representatives for some comment.

“Search and rescue teams were on the mountain looking for Sands, but due to severe weather and the threat of an avalanche, rescuers had to suspend their search efforts ,” Huerta said. The authorities are relying on drones to continue the search but are being limited by the weather.

For a couple of weeks, the authorities have called for not visiting Mt. Baldy because it maintains very strong gusts of wind and ice continues to form. In a publication on their social networks they warned that several hikers have been lost but two of them died after falling in the middle of the storms.

Sands is a well-known British actor who appears in several television productions , one of his most remembered roles is that of Jor-El, Superman’s father in the hit series Smallville , but he also appears in films such as The Killing Fields and Leaving Las Vegas.