Shakira and Pique resume relationships on Instagram despite controversies and disagreements 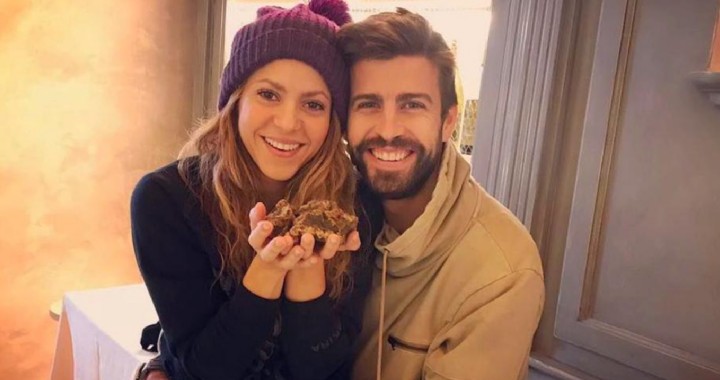 The latest musical premiere of the Colombian singer was a total success, but at the same time it was a direct bombshell for Gerard Pique, her ex-husband,  the object of criticism in the lyrics of Shakira BZRP Music Sessions #53 . .

Nothing has gone unnoticed by the followers of the ex-soccer player and the singer, who turned on the alerts after realizing that they both followed each other again on their Instagram accounts.

Hundreds of theories and reactions have emerged from the last update between the two characters, whose faces have occupied the covers around the world . Although there is no interaction between the two profiles in terms of likes and comments, the truth is that both can closely follow each other’s updates.

Gerard Pique  has used his social networks to show his followers his travels around the world with his new girlfriend,  Clara Chia Marti , who has had to disable comments on his personal profile on the social network after the attacks caused as a result of the new relationship . Shakira, for her part, has delivered tender postcards with her children traveling and spending family moments.

And there is no doubt that the impact caused by the rupture of one of the most stable relationships in the show, which is why users have become attached to the possibility that it could mean a reconciliation between the Colombian and the Spanish , because this The latter has not yet deleted the photos he has on his profile with his ex-wife .

Other followers, on the same positive side, indicate that this decision  would mean a show of peace and maturity towards the couple’s two children in common, Sasha and Milan.