Prince Harry confesses that he used drugs to “feel different” 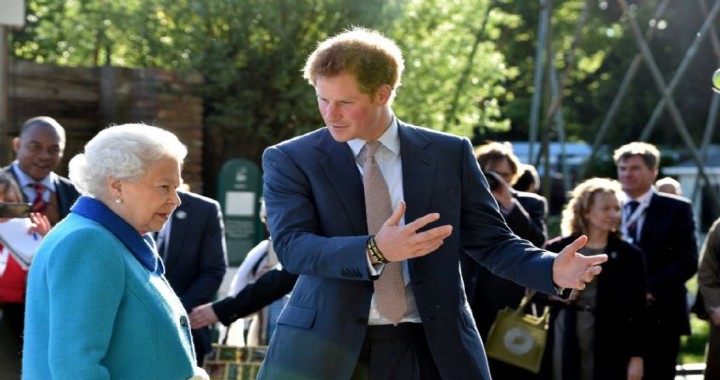 Prince Harry admitted to using cocaine at age 17 , in yet another of his bombshell revelations from the memoir “Spare.”

In a section of the publication, the Duke of Sussex recalled his adolescence and admitted that he tried “a line of cocaine” during a hunting weekend , where he went with some friends. After that he confessed that he “drank a little more”.

Harry wrote: “Of course I had been doing cocaine at the time. At someone’s house, during a hunting weekend, they offered me a line, and since then I consumed a little more . ”

Regarding the effects of the drug, Meghan Markle’s husband confessed that “it wasn’t very fun, and it didn’t make me feel particularly happy as it seemed to happen to others, but it did make me feel different . And that was my main goal. Feel and be different.”

Harry recounted that “I was a 17-year-old boy willing to try almost anything that would upset the established order . At least, that was what he was trying to convince me of.”