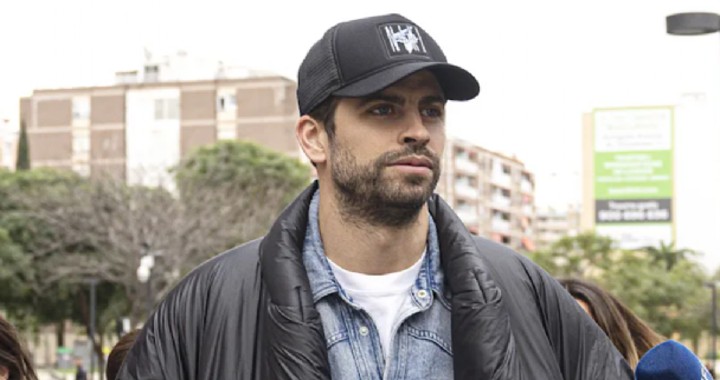 There are controversies that never stop attracting attention, and Shakira’s recent release with Bizarrap is a clear example
of this. It is a fact that the lyrics that the singer chose for session #53 with the famous Argentine composer, were strategically designed to coincide with important events that occurred during her relationship of more than 12 years with former soccer player Gerard Piqué.

Despite the fact that the most controversial phrases have been brought to the reality of history by fans, until today the sentence  “I am not coming back with you, nor cry to me, nor beg me” was a complete mystery, since it did not there was antecedents that accredited a possible reconciliation between the ex-partner.

Jordi Martin , a famous Spanish journalist (and paparazzi) was the one who revealed Piqué’s infidelities to Shakira in 2022 after warning the ex-soccer player via Twitter that “this week I will take your mask off @3gerardpique I will explain to the whole world how the great betrayal. I have already sent @shakira that I have the proof of when, how and where you cheated on her.”

It was the Spanish newscaster who revealed that, thanks to direct contact with the artist’s close environment, he was able to access information about the weeks after the breakup of the marriage.

Martin reported that “last April is the date on which Shakira and Piqué ended their relationship, but a month later, Gerard, still with Clarita, regrets having left Shakira and decides to try again. He returns home, but in This attempt didn’t work out and that’s when they decided to end it completely ,” the paparazzi said. 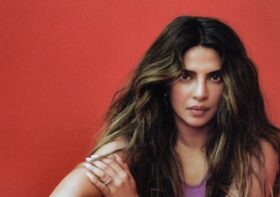