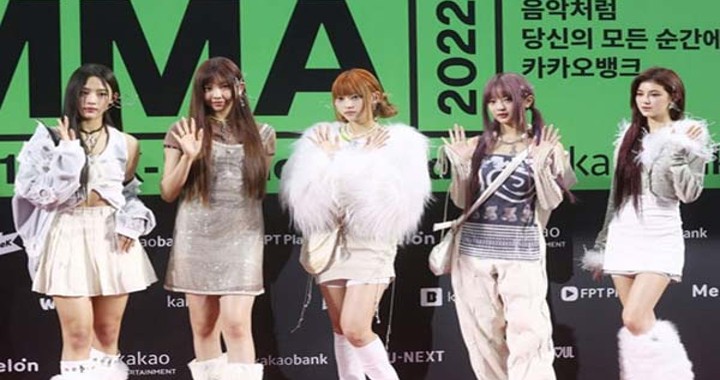 According to the US Billboard Chart’s official SNS on the 18th, the pre-released song ‘Ditto’ of New Jeans’ single ‘OMG’ ranked 96th on the ‘Hot 100’.

Ador, the agency, introduced, “Among the K-pop artists who debuted after September 2016, they are the first artists to be listed on the Billboard ‘Hot 100’.” New Jeans debuted in July of last year.

Billboard explained, “‘Love Yourself Wins Her’ re-entered the Billboard 200 chart this week at number 13 thanks to the release of an LP version.”

Released in September 2017, ‘Love Yourself Wins Her’ received a lot of love, ranking 7th on the ‘Billboard 200’ at the time of its release.