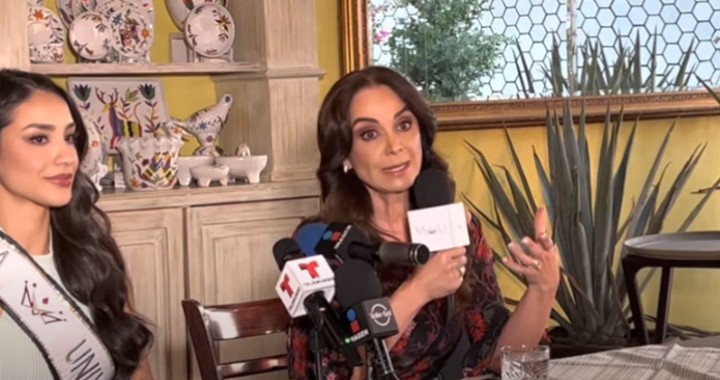 Once again, the first Mexican Miss Universe , Lupita Jones, caused controversy on social networks after she made her position known about the changes that have been made in Miss Universe and about the fact that trans women can participate in beauty pageants , something she doesn’t agree with.

The former beauty queen has caused controversy on several occasions by refusing to open her beauty pageant, Mexicana Universal, to trans women so they can be contestants and get to represent Mexico in Miss Universe .

“Everyone has their concepts and I think that is also respectable, right? But the issue of the contests, I think we agree on many things. I am a woman who has her concepts very clear and very firm . I am not fighting with anyone, but I have an opinion , ”Jones replied during an interview with journalist Berenice Ortiz when asked about the possibility of trans girls participating in Mexicana Universal.

On the other hand, Lupita clarified what her opinion was to the new rules implemented by the Miss Universe organization , after Anne Jakkphong became the owner of the franchise, also being a transgender woman.

“ I loved hearing the vision that she has of where she wants to take the contest in this business project and she is interested that in all countries we can equally strengthen our platforms for our contests with all the ideas that she has”, declared Lupita before the media, implying that he agrees with and supports many of Jakkphong’s ideas.