How many times does Harry quote his brother William in the memoir? 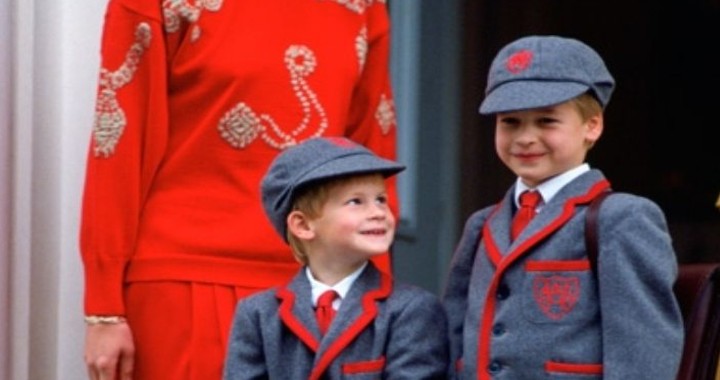 The Memoirs of Prince Harry became the best-selling nonfiction book since records began in 1998.

Spare, the autobiography of the Duke of Sussex, has sold 750,000 copies in the UK in hardcover, audio and e-book formats since its publication on January 10.

Although the book tells of the life and misadventures of Prince Harry and the cover bears a photo of him, who else is mentioned within it is his brother, William .

The Prince of Wales is cited 358 times. Considering that the Spanish version of “En la sombra” has just over 700 pages, William is quoted on almost every other page. And most of the time he calls him “Willy”.

William is the subject of the book’s most surprising and controversial revelations . Among others, that “Willy” pushed Harry and assaulted him at the Nottingham Cottage house.

Despite the commotion of the publication and that it affects him directly, William has not made any official comment on the book .

So far, Spare is the sixth best-selling book in history in the UK , less than 10 days after its release. The list is headed by “Harry Potter and the Deathly Hallows” by JK Rowling, with 2.63 million copies sold.