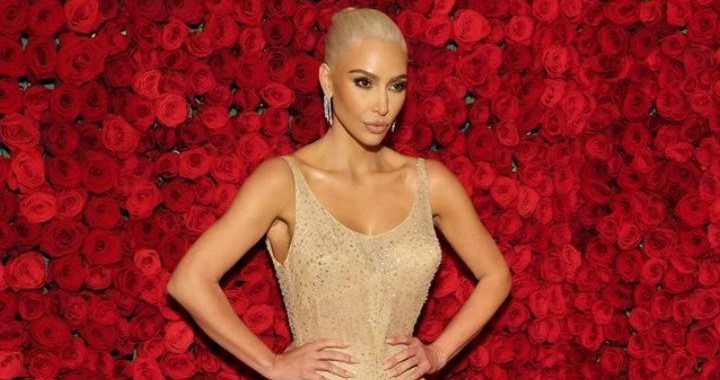 Kim Kardashian , renowned collector of historical jewelry, became the new owner of one of the luxurious diamond necklaces that the late Lady Di used during the 80s. In this way, the American socialite adds a new piece to the jeweler that already has jewelry that belonged to Elizabeth Taylor and Jackie Kennedy.

Created in the 1920s by jewelers Garrard, the piece is a pendant in the shape of a cross set with square-cut amethysts accented by round-cut diamonds. It weighs 5.2 carats and measures approximately 5.35 x 3.74 inches. According to jewelry experts, it could reach a value of between 357,000 and 500,000 dollars .

Through a bid organized by the UK auction house Sotheby’s, the luxurious necklace that belonged to businessman Naim Atallah, Diana’s former friend and who gave it to her to wear it at a charity gala in 1987, was left in the hands of the former from Kanye West for a figure much less than the 500 thousand dollars that the experts anticipated.

According to TMZ , the jewel, also known as the Attallah cross, was transferred to the famous businesswoman for a value of 197 thousand dollars . The remembered diamond necklace was worn by the Princess of Wales in a black and purple velvet dress by Catherine Walker at a Birthrights gala, a charity that helps protect human rights during pregnancy and childbirth.

Kardashian’s penchant for historically valuable jewelry and dresses is nothing new. In December 2011, for example, the socialite purchased three diamond bracelets that belonged to Elizabeth Taylor at auction for $65,000. Her last display of her interest in fashion history occurred at the 2022 Met Gala, where she wore one of Marilyn Monroe’s most iconic dresses on loan.