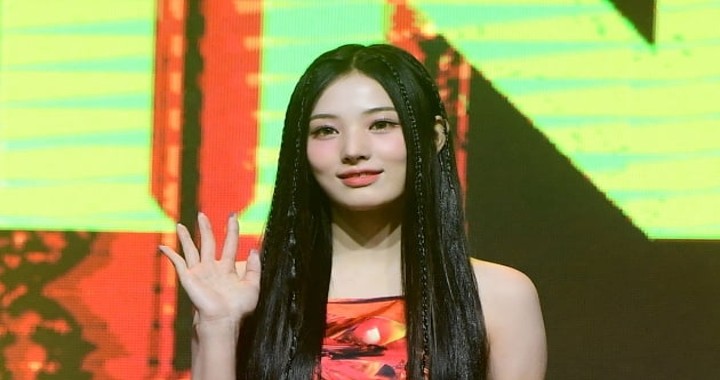 On the morning of the 9th, JYP Entertainment announced, “Genie, who has been with N-Mix as a member, will leave the team due to her personal circumstances and terminate her exclusive contract.”

JYP Entertainment said, “We apologize for causing concern to many fans with the sudden news. We ask for your warm support.”

Enmix is ​​a girl group released by JYP Entertainment after about 3 years since ITZY, and debuted in February.