BTS RM’s ‘Indigo’ enters the UK Albums Chart for the first time at No. 45 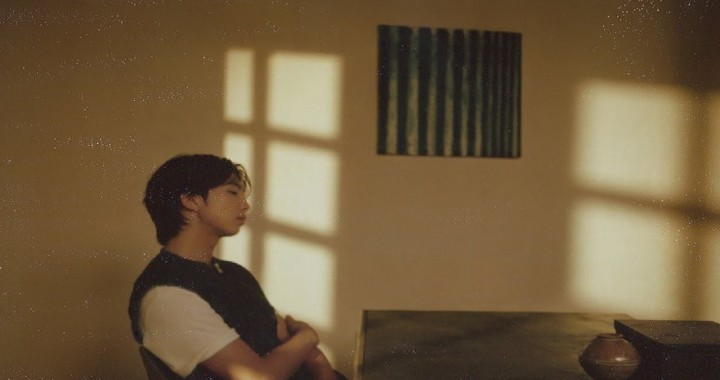 Group BTS leader RM’s first solo album ‘Indigo’, released on the 2nd, entered the UK’s official album chart ‘Top 100’.
According to the latest chart released on the 9th (local time), ‘Indigo’ ranked 45th, following Foo Fighters (42nd), Sam Pender (43rd), and Taylor Swift (44th).
The British Official Chart is considered one of the two most prestigious charts along with the US Billboard Chart.
‘Indigo’ is an album in which RM participated in writing and composing all songs, and melted his sincere thoughts and feelings.
The title song ‘Wildflower Viewing’ is a song that contains RM’s will to live a life like wild flowers rather than flashy fireworks, and Cho Yoo-jin of the band Cherry Filter participated as a featuring.