Adam Rich, the little ‘Eight is enough’ actor who couldn’t handle the weight of fame, dies 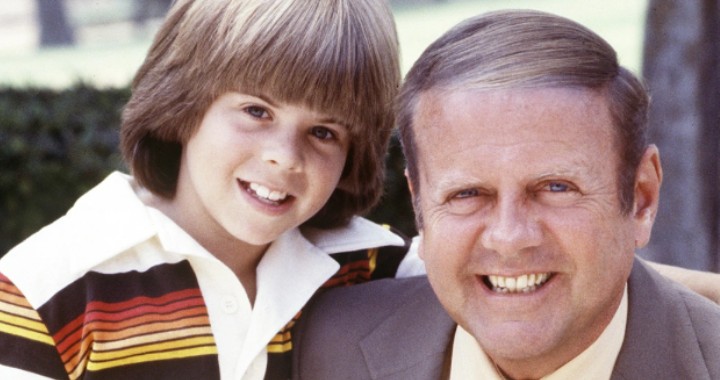 Actor Adam Rich, known for his role in “Eight is enough” playing little “Nicholas”, was found dead at his home in Los Angeles . The news was confirmed to the press by his relatives, who did not want to reveal the cause of death.

The news has shocked as the 54-year-old actor was in good health despite his past drug addiction. The police preliminarily announced that they had received an anonymous call and that when they went to the actor’s residence he was lying lifeless, raising a series of theories about the death of the beloved actor of the 80s .

Rich’s turbulent career
Adam was part of the actors who started their career at a young age. His first role, and one of the most important, came at the age of 9 . The New Yorker accepted the invitation to be part of the cast of “Eight Is Enough” , playing Nicholas, the youngest of the Bradford family. The series spanned four years and opened up a world of opportunities for little Adam.

Rich continued his career as an actor participating in projects such as ” The Love Boat” 1979) , ” Fantasy Island (1982)” , among others. However, to this day he is still remembered as little Nicholas, “I think he is the reason why the series was a great success ,” said Dick Van Patten years ago, who played his father in “Eight It’s Enough” .

The fame that the young actor received resulted in an early addiction to drugs , which led to an overdose in 1989 . Three years later, when his consumption seemed to be behind him, it was learned that Dick Van Patten posted bail after the arrest of Adam , who had been caught trying to steal drugs from a pharmacy.

“I always wanted to be an actor, I never wanted to be a celebrity!” , declared Rich when making the decision to move away from television after not agreeing with the price of Hollywood fame. By the 90s, the actor had already decided to retire from the spotlight permanently.

In 2002 it was one of the last times that the actor was heard from, after being caught driving under the influence of alcohol and being arrested again.